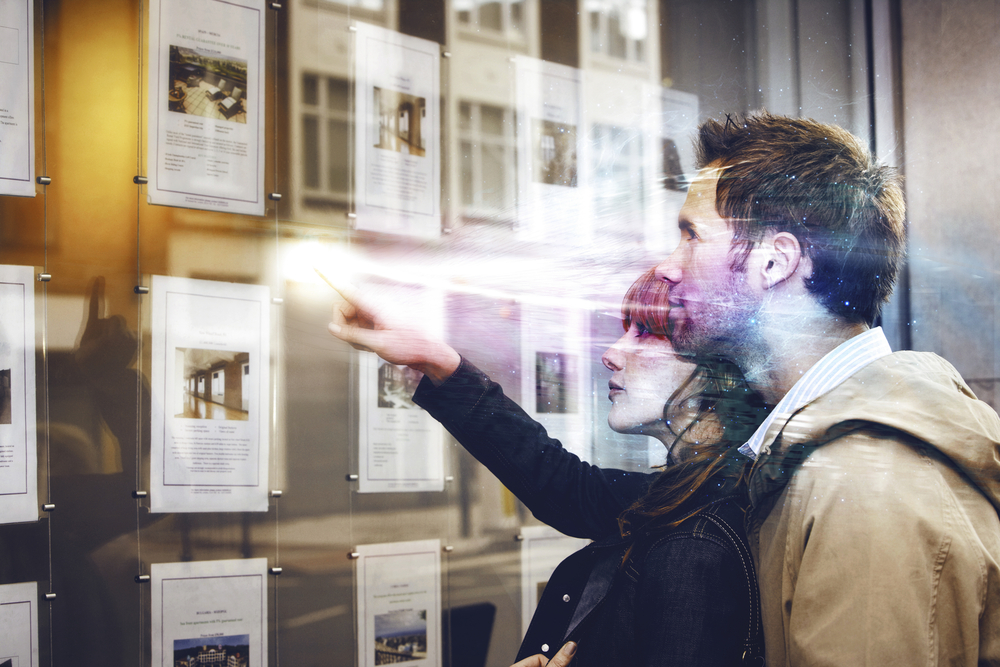 Bank of England should freeze house prices for five years

The Institute for Public Policy Research said that Britain needed to “reset” the way it thinks about rising prices to break the “cycle of ever-rising house prices that drives property speculation”. It also said the central bank should be given new powers to target zero house price inflation in the same way it aims to maintain general inflation at around 2%.

This would mean house prices falling by around 10% in real terms as wages continue to rise, making homes more affordable.

It proposes that the Bank’s financial policy committee should aim for flat house price growth for the next five years, allowing time for average wages to catch up.

The new target could encourage homeowners to stop borrowing more against the increasing value of their homes, which risks unaffordable debt, while at the same time making homes more affordable for those on lower incomes.

IPPR research fellow and author of the discussion paper Grace Blakeley, said the government needed to wean the UK off property speculation and debt as a spur for GDP growth.

She said: “Since the 1980s, the UK’s business model has rested on attracting capital from the rest of the world, which it has channelled into debt for UK consumers. The 2008 crisis proved that this is unsustainable. We need to move towards a more sustainable growth model, one built on production and investment rather than debt and speculation.

“To do this we must break the cycle of ever-rising house prices driving property speculation, crowding out investment in the real economy.”