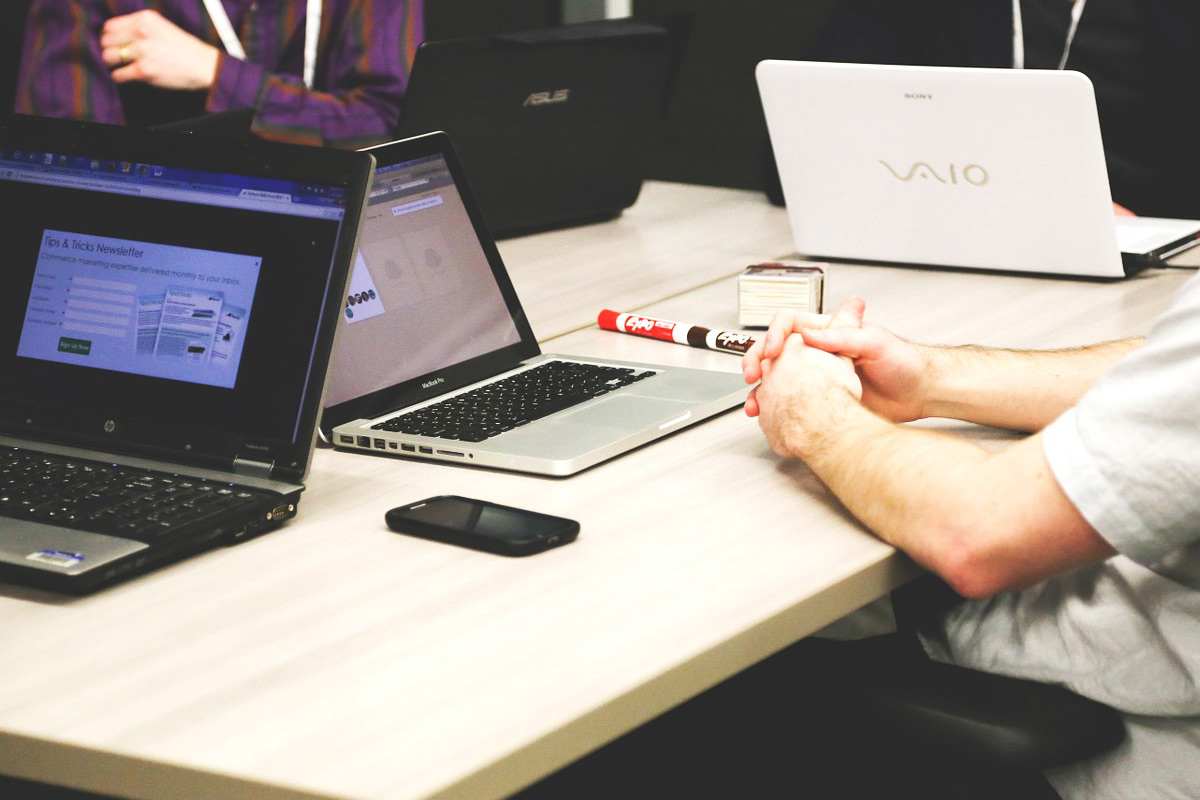 Just as we saw in the run-up to the European Union referendum, or Brexit as it has become known, there are again two sides of the argument over how the UK’s decision to leave the EU will affect the country’s housing market, and if Stamp Duty will rise or fall.

The Royal Institute of Chartered Surveyors (RICS), one of the most trusted of voices when it comes to the state and future of the housing market, has released details of a survey that recorded a continued growth in the market after the Brexit vote. Not only that, there is even better news for the market as it is predicted that growth will take off again next year.

However, the survey of RICS members revealed that many were blaming the apparent negative effect of Brexit, whether real or imagined, for the fact that levels of house buying activity were unchanged for the month of June during which the referendum took place. The number of enquiries are said to be falling, as is the number of properties available for sale.

This may appear to be a negative situation to some, but on the other hand the shortage has helped to ensure that prices are rising more than they are falling. Good news for sellers and those who work in the housing market, but bad news for potential buyers, especially first-time buyers, as well as those looking to rent.

Overall, it would seem that there is more confidence about than negative thoughts following the UK’s close decision to leave the European Union. Meanwhile, with predictions of sunny days or disaster ahead, depending on the forecaster’s position, conflicting figures tell a more complicated story, with reports that house prices fell by more than £1,000 a day in London in July, an average of 5.6%, but only a drop nationally of 0.9%.

The Halifax building society has put out a statement that shows evidence that home sales stabilised just before the Brexit vote. “The introduction of higher Stamp Duty tax rates for buy-to-let and a second home in April 2016 has had a substantial impact on house sales in recent months,” says the lender.

“A rush to complete sales ahead of the tax change caused a sharp rise in March, which was followed by a substantial decline in April. The stamp duty change has also affected mortgage approvals in recent months. The volume of mortgage approvals for house purchases – a leading indicator of completed house sales – increased by 1.3% between April and May. Nonetheless, approvals in the three months to May were 6% lower than in the preceding three months.”

It is too early for anyone involved in the property market to predict with any accuracy what will happen over the next 12 months. With a new chancellor learning on the job, this may be the right time for those who want Stamp Duty abolished to bend his ear a little. But it may prove that Philip Hammond will do the opposite of what they want and even increase Stamp Duty. If you want a quick and easy to see what amount of Stamp Duty you will pay on your next property purchase, head to our easy Stamp Duty Calculator for a quick answer.