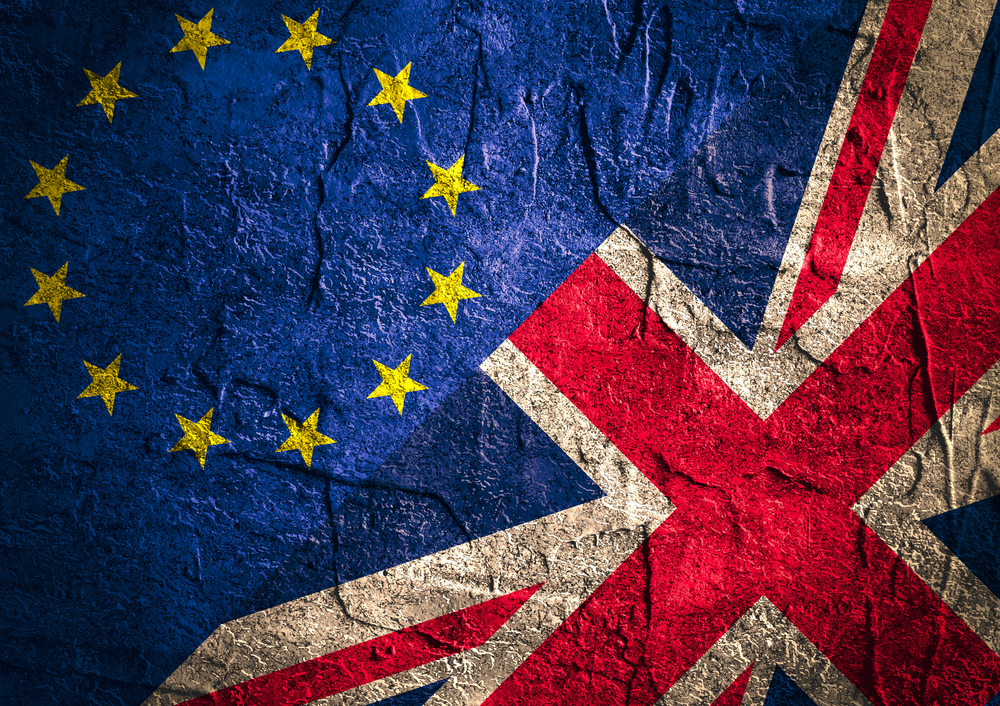 Brexit: What lies ahead for the property market?

Mark Carney, the governor of the Bank of England, recently warned us that house prices could fall 35 per cent over the next three years due to the Brexit debacle putting buyers off. This worst case scenario has made buyers hesitate in completing purchases and has even seen some buyers pulling out of transactions completely.

The founder of the online estate agency Emoov, Russell Quirk, was so concerned about the panic created in an already slow market, he sent a company-wide email asking his agents to be on hand to reassure buyers.

There is also concern about the impact on foreign investors; on Saturday the story was on the front page of the South China Morning Post, causing concern to agencies selling UK property in Hong Kong.

Carney’s warning came while briefing the cabinet on the bank’s preparations for the aftermath of leaving the European Union in March without a full withdrawal deal. In the case of a “no-deal” exit, he said that in the most dire scenario sterling would plunge, driving up inflation and interest rates, and mortgage companies would pass on higher-risk premiums to customers.

While uncertainty is having an impact, predicting the housing market after Brexit is difficult.

Cities such as Manchester (price rise of 6.1 per cent in the year to July, according to Hometrack), Liverpool (6.3 per cent) and Birmingham (5.7 per cent) have been the past years winners as opposed to more expensive South-East areas.

Some analysts believe this trend will accelerate thanks to Brexit, with these northern areas pricing people out of London.

The average price of a first-time buyer’s home in London is 13 times the average wage compared with 7.6 times in the West Midlands, 6.5 in Wales, and 5.5 in the northeast.

In Scotland the market is slowing. Transactions fell 6.5 per cent in the second quarter of this year, which followed a 4.9 per cent fall in the first quarter. Almost 3,000 fewer homes were sold in the first half of 2018 than in 2017, a 5.8 per cent reduction year-on-year. Agents suggested that Brexit-related instability was leading buyers to hold fire.

Uncertainty If a Brexit deal is made, uncertainty should disappear. Richard Donnell, the research and insight director at Hometrack says; “If we get a Brexit deal agreed and clarity on the future trading terms, and consumers see this as a positive, then I think we could slip back into business as usual with house-price growth and activity picking up in regions outside the south of England where affordability remains attractive.”

Figures show that in the five weeks after the referendum buyer uncertainty resulted in a 36 per cent rise in the number of deals falling through in central London, compared with the same period a year earlier. During that period there were double the usual number of price reductions. (LonRes)

Fixed-rate borrowers Data from UK Finance shows that about two thirds of mortgaged households are on fixed-rate mortgages, which means they’re not immediately affected by any interest rate rises. Also, stricter affordability criteria mean that mortgaged household incomes are now tested to withstand interest rates of 7-8 per cent, which we’re unlikely to see any time soon. “So this is good news, because it means that when and if interest rates do rise, households and banks are cushioned by a bigger financial buffer, so we’re not likely to see as many defaults and forced sales as we did ten years ago,” says Aneisha Beveridge, an analyst at Hampton’s International estate agency.

Rental Sector The rental sector could be a big winner if Brexit slows things down further. The past 10 years has seen the proportion of private rental households increase by 74 per cent to 4.7 million. This trend will continue, and will benefit developers, though for tenants,  this could have the opposite impact — greater demand for rental properties could incentivise landlords to put up rent.

Higher interest rates and plummeting sterling, be immediately devastating for borrowers, about a third of which have standard variable rate or tracker mortgages that are linked to the base rate.

Southeast of England Stalling price growth due to lack of affordability (0.1 per cent decline in the year to July, according to Hometrack) has hurtthe South Ease, and worse is said to be on the way.

Donnell points out, however, that the capital’s problems come from a combination of sources — and that Brexit would merely be the last straw. “London appears to be affected most by Brexit, but it is a compounding factor for an already affordability-stretched and heavily taxed housing market [through higher rates of stamp duty].”

Rental areas While in general landlords  might benefit from a slowdown in the property market, those who rely on EU migrants to fill their properties will find the opposite. Office for National Statistics data shows a record number of EU citizens left the UK in 2017, the majority being tenants. This particularly affects London, where 12 per cent of the population are from the EU. Once a Brexit deal is agreed, the mass exodus increase. Landlords may have to release exuity from their properties to cushion the blow.