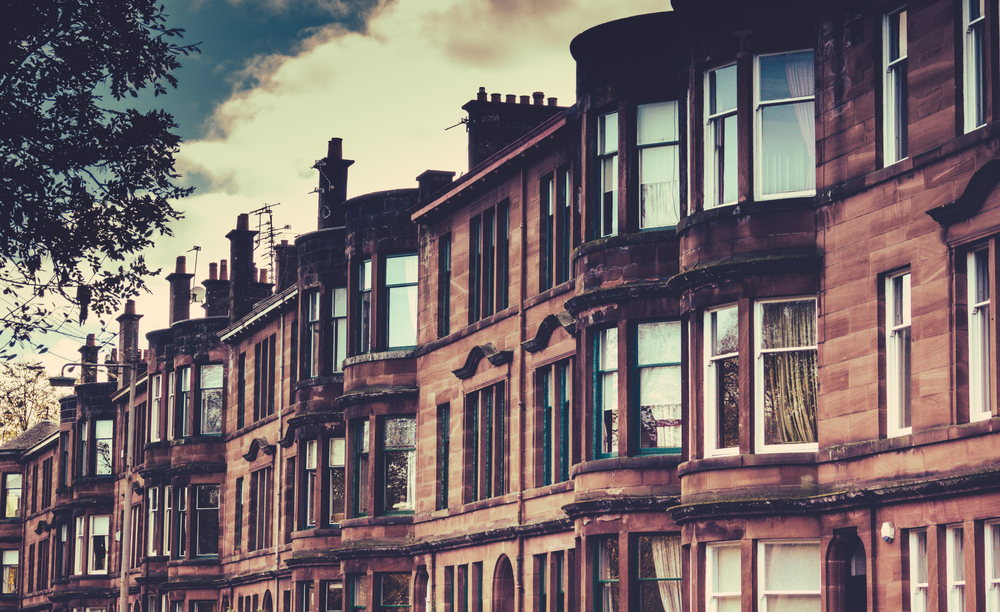 A new law is set to stop Airbnb hosts earning up to £7,500 tax-free when letting out their home – unless they’ are also staying there.

AirBnB launched in 2009, and started by helping 21,000 guests a year find a place to stay –  to helping six million a year go on holiday, and currently lists a staggering 800,000 properties in 34,000 cities across 90 different countries.

However, the Government’s Rent a Room scheme currently only allows individuals in the UK to earn up to £7,500 tax-free from letting out rooms in their home, or the entire property and this is giong to impact on the income Airbnb hosts can make.

There is a way round this although admittedly it is not always going to be a viable option for many. The new draft Finance Bill says the person who’s renting out the home will also have to be staying there for at least part of the let. If you want to rent out your property whilst not being there, you’ll have to pay tax on the earnings.

This is likely to affect people who use sites such as Airbnb and Wimdu to rent out their homes, and also those who run a bed and breakfast or guest house who do not also live there.

The bill hasn’t received the final seal of approval from MPs, but if it does, the rules will come into force from April 2019.