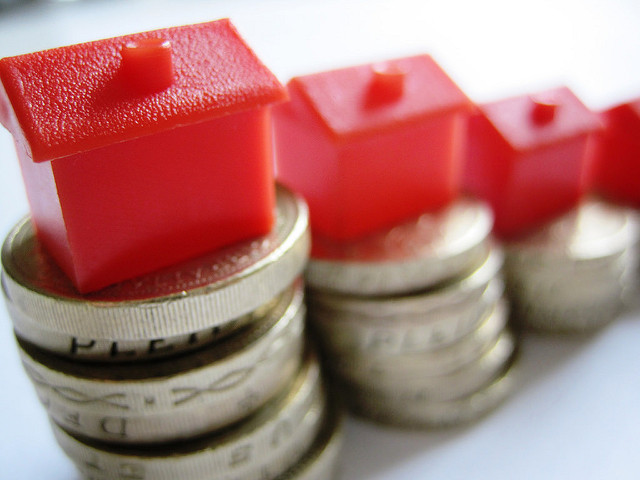 Number of homeowners in England rises for the first time in 13 years. 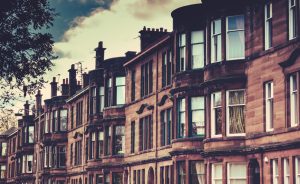 If you have kept up to date with the property news in recent years you will have noticed that the number of homeowners in England has been declining. The government even built new homes to encourage people onto the property ladder.

The figures break down as 62.6% of homes being privately owned. This totals 15.1 million. It must be said, the increase is only nominal.

At the end of March 2017, in the private rented sector, 4.8 million properties were tenanted and a further four million were rented by local housing associations and councils.

Dominic Raab, Housing Minister, said: “We welcome the small increase, the first since 2004, but we recognise a need to provide more homes. We are driven to do more and build the homes young families, key workers and those on lower or middle incomes canafford. This government is determined to restore the dream of homeownership for the next generation.”

Figures show that between March 2016 and March 2017, the number of owner occupied homes increased by 262,000 and private rented homes decreased by 46,000. Meanwhile, the social and affordable rented stock grew by 3,000 and other public sector stock fell by 1,000.

Between 2016 and 2017, the number of private rented sector homes saw a slight fall, and now represent 20% of the total stock. This is after earlier successive year on year increases with the volume of social and affordable rented homes rising every year because of a boost in Private Registered Provider dwellings exceeding the fall in Local Authority stock.