Does The Stamp Duty System Need An Overhaul? | Stamp Calculator 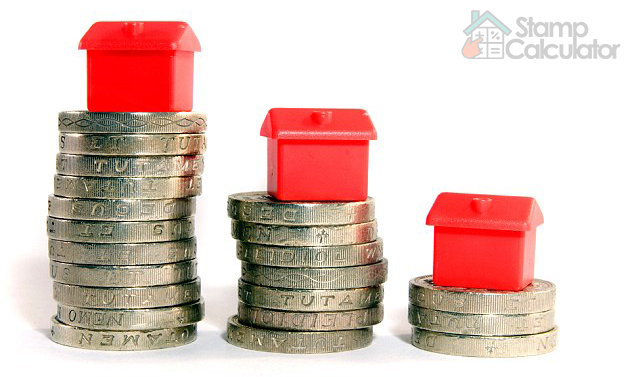 DOES THE STAMP DUTY SYSTEM NEED AN OVERHAUL?

December 2014 saw the most radical change to the Stamp Duty system since it was introduced into the UK at the end of the 17th century. The Stamp Duty Land Tax, (SDLT) to give it its full name, has done away with the old ‘slab’ system in favour of a sliding scale, similar to Income Tax. The so-called ‘slab’ system, was where homebuyers would pay duty on the total price of the property and a buyer of a house worth £500,000 would pay the same amount of duty as the buyer of a property worth £1 million.

The old system came under attack from many sources. Estate agents, along with buyers and sellers were often accused of pricing properties at below their actual market value to avoid paying Stamp Duty at a higher rate, which gave a distorted picture of the market. The sliding scale system that was introduced in 2014 has a cut-off point at £125,000, below which no duty is payable. The next level is at £250,000, then £925,000 and the top rate of 12% for properties worth £1.5 million and above. Our easy-to-use Stamp Duty Calculator [LINK] will show readers exactly the amount of duty they will have to pay on their new property.

The newer system won praise from buyers, as well as professionals involved in the housing market, such as lenders, estate agents, surveyors and conveyancing solicitors. The then Chancellor of the Exchequer, George Osborne, announced that 98% of buyers would save money. Indeed, they did, with one estimate that, collectively, homebuyers have saved almost £2 billion in duty returns, with an average per buyer of around £1,500 in the last 12 months.

However, a survey by the Halifax building society claimed that the average buyer had saved £4,500 since the system was introduced, based on an average house price of around £275,000. Which of these figures is closest to the truth depends on many factors and interpretations, but the fact is that the vast majority are better off than when the ‘slab’ system was in place.

But does Stamp Duty need more overhaul? The Taxpayers’ Alliance calls the recently introduced surcharge rise in Stamp Duty for additional properties “regressive, harmful and unnecessary”. It says that the new measures only serve to complicate an already confusing tax system. In a recent report, the Taxpayers’ Alliance also criticises the imposition of restrictions on finance relief for landlords, believing that this will give an advantage to buyers at the expense of tenants in rented properties.

To immediately overturn the introduction of the additional homes surcharge, starting at 3%, and remove the restrictions on financial relief

To immediately halve all stamp duty rates, leading to a complete abolition of the duty

To reform current planning regulations and restrictions, with some land that is currently classified as Green Belt to be reclassified, with denser and taller new properties to be built in existing urban areas.