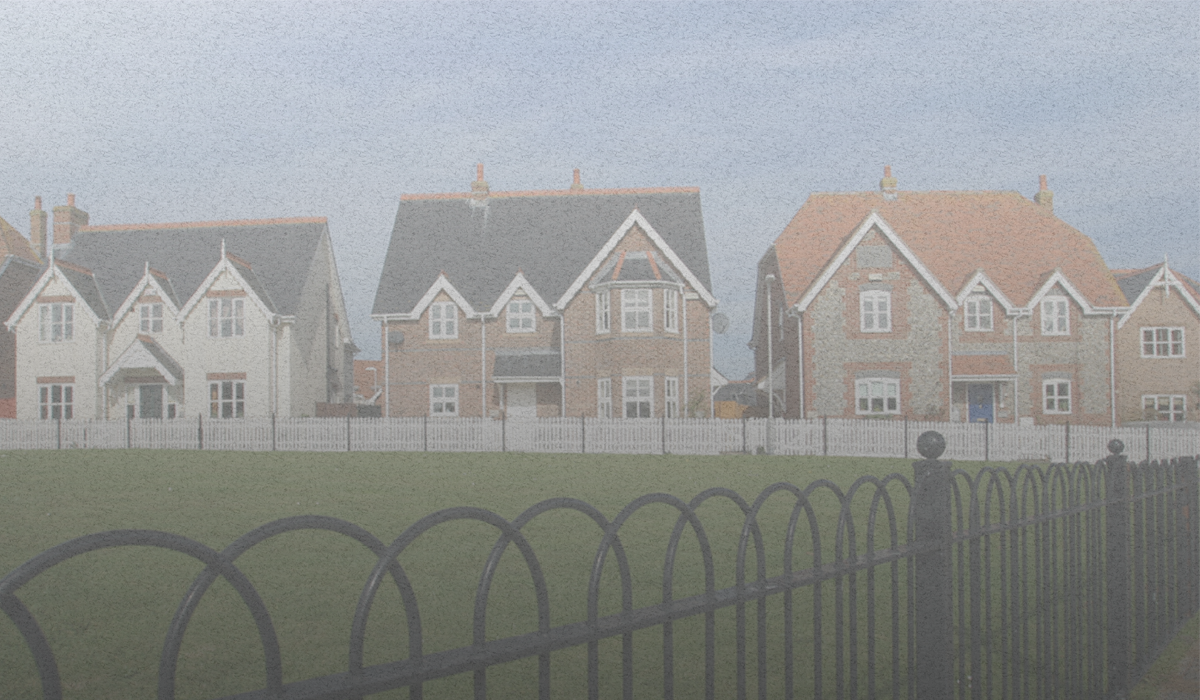 House price inflation could push 30% of first-time buyer homes out of break leading mortgage brokers call on government to review relief band. Cities in the south of England will be the worst affected

Experts are warning that house price inflation could wipe out the benefits of the stamp duty break for many first-time buyers within the next 10 years.

Stamp duty was axed for first-time buyers in the 2017 Autumn Budget on properties up to £300,000, but research suggests rising house prices might lead to this being redundant for a large chunk of homes.

Out of 100,000 recent property sales in line to benefit from stamp duty relief, 30,000 will drop out of the break in the next decade.

The Government is being called upon to commit to putting in place a system for reviewing stamp duty bands, raising them in line with house prices.

This represents average annual gains of 3 per cent for the UK, which would take the average ONS UK house price from £224,144 to above the tax-free threshold at £302,594.

London especially, where prices are forecast to rise by 3.5 per cent a year on average, will be hit harder. It predicts that in 10 years, over half of the 52,002 properties that currently qualify for a stamp duty cut for a first-time buyer will not benefit.

Overall, the broker predicts that the total proportion of properties that would benefit from the stamp duty cut for first-time buyers will drop from 57 per cent to 28 per cent.

David Hollingworth from L&C , the company from whom our data is gathered said: ‘As a priority the Government needs to ensure that there is a plan in place to review stamp duty land tax relief bands, to guarantee sustained support for would-be home owners now and in the future.

‘Going even further, abolishing stamp duty for first-time buyers altogether would help all those looking to get on the ladder, with one less expense to worry about.’

So will the benefits that first-time buyers are seeing from the stamp duty cut be short lived?

L&C’s house price predictions are based on data from the ONS House Price Index.

Last September, L&C commissioned Opinium Research to use this data to make forecasts on what prices might do over the next 10 years, and what effect this would have on potential eligibility for stamp duty relief.

For their estimates on stamp duty relief bands to be accurate, prices would have to rise by 35 per cent across the UK by 2028, with London experiencing a 41 per cent rise.

A study using Land Registry data from online estate agent Emoov last year forecast a 56 per cent rise in house prices by 2027, bringing the average house price up to £347,757.

Russell Quirk, Emoov chief executive said: ‘Despite the current slower market conditions prices are steadily climbing and should they continue do so over the next decade, the aspiration of homeownership will spiral even further out of reach for the nation’s first-time buyers – as shown by both L&C’s and our own research.

‘At this rate, the stamp duty tax relief introduced last year will become obsolete for the majority of first-time buyers by 2028 as house prices largely exceed the price thresholds at which it applies.

‘Such initiatives, although well intended, equate to little more than a plaster on the broken bones of the housing market.’

But these are just forecasts, and it isn’t set in stone whether or not house prices will rise by a big enough margin over the next 10 years to have the described effect.

However, Nick Morrey, from broker John Charco,l says it might not take homes being pushed out of the relief band for homeowners to lose the benefit of the tax cut.

If prices rise one per cent per year then a £300,000 property would after two years be £306,000, in which case the benefits of stamp duty relief would be wiped out.

‘Most are agreed that prices will likely rise more than one per cent over 10 years, even in London,’ said Morrey. ‘But it isn’t as simple as that.’

‘Only the bullish would reckon that prices will rise 33 per cent in 10 years given the relative stagnation expected for the next two to three years – but it is possible if later years are strong.

‘So is the saving going to be wiped out? It depends on how you look at it.’

How has the tax cut helped so far?

Southampton, Norwich, Bristol and Plymouth have the largest proportions of property sales between £125,000 and £500,000, which is where there is a saving to be made from the first-time buyer stamp duty cut.

On the other hand, London has a relatively low proportion of properties within the band that qualify for a cut, primarily because just over two fifths of sales are over £500,000 and therefore not applicable for the stamp duty benefit.

However, outside of these cities the proportions of properties it applies to falls, mainly because many properties simply drop below the threshold for paying stamp duty at all.

For example, only 45 per cent of properties in Liverpool fall within the band, because over half of property sales were for less than £125,000, which is when stamp duty kicks in.

Nevertheless, one in four prospective first-time buyers believe that the Help to Buy ISA is the most effective government initiative to help them get on the property ladder.

For further reading, figures curated from This is Money