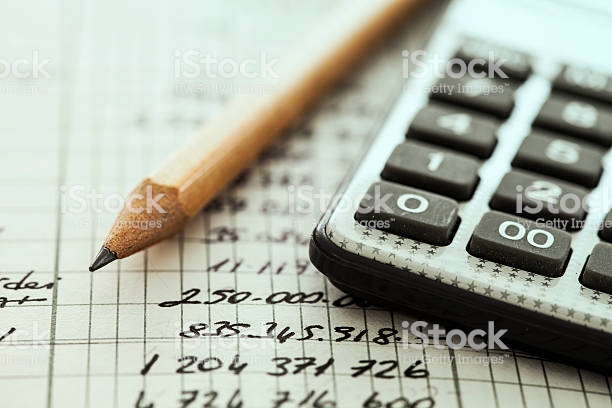 on September 6, 2018by amyin stamp duty news
According to the Association of Accounting Technicians, tax rises are not needed to fund increased investment in public services.

According to the report, a range of tax shifting measures including moving stamp duty liability from the buyer to the seller could raise over £27bn whilst protecting taxpayers from further tax rises or increased borrowing,

The report follows the commitment of the Prime Minister to raise a further £20bn of annual investment for the NHS and with many other government departments pushing for greater investment in their areas of responsibility, despite a stubbornly high deficit.

The AAT “Alternatives to tax rises” report suggests that rising taxes or borrowing more, as is usual, is not the only solution and that, “the proposals also show that improvements, not just to intergenerational fairness but in delivering greater fairness overall, can be made without necessarily costing the taxpayer any more money.”

Recommendations include raising the qualifying age for free eye tests and prescriptions from 60 to the state pension age, simplifying inheritance tax, switching stamp duty liability from the buyer to the seller, removing higher rate tax relief for pension contributions, scrapping the Christmas bonus and the marriage allowance.

Phil Hall, AAT head of public affairs and public policy, said that AAT’s recommendations will not clear the deficit or enable investment to be showered across the country.

He added: “However, they do identify over £27bn of annual savings and deserve serious consideration as a worthwhile, credible and thought-provoking contribution to the UK taxation and investment debate.

“Rather than knee-jerk responses, we need policy makers who will look at what’s effective and what isn’t, what’s fair and what’s not and where investment is really needed rather than where it’s politically expedient to spend taxpayers money.”