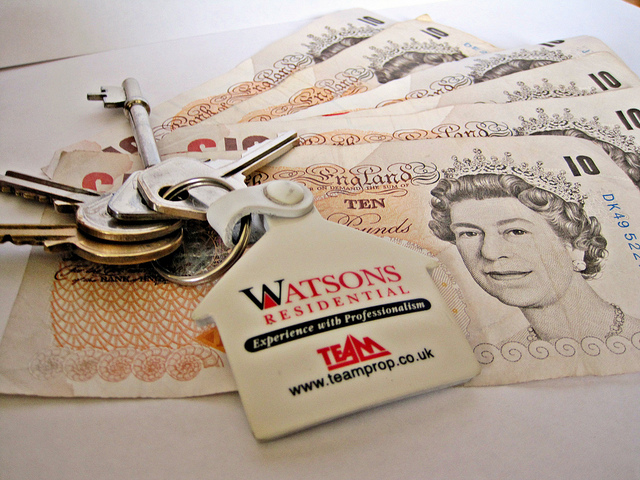 on August 1, 2018by amyin Uncategorized

Over the next five years, it is estimated that the government’s flagship housing policy will help over 1 million people get onto the housing ladder.

Over the next five years, it is estimated that the government’s flagship housing policy will help over 1 million people getting onto the housing ladder.

First time buyers purchasing homes of £300,000 and under now pay no stamp duty at all, and those who have bought properties of up to £500,000 will also have benefited from a stamp duty cut.

Once again, we can see that our cut to stamp duty for first-time buyers is helping to make the dream of home ownership a reality for a new generation – exactly as we intended.

In addition, we’re building more homes in the right areas, and have introduced generous schemes such as the Lifetime ISA and Help to Buy.

46% of our new home buyers benefited from the recently introduced stamp duty reduction.

This is part of the government’s long-term commitment to make housing more affordable. As part of the Autumn Budget housing package, the Chancellor announced at least £44 billion for housing – which includes at least £15.3 billion of financial support for house building over the next five years – and an aim to build 300,000 new homes a year in the areas that need it, as well as encouraging better use of land in cities and towns.

In addition to government-backed schemes such as the Help to Buy equity loan and Help to Buy ISA, those hoping to make their money go further can open a Lifetime ISA – to either save for a first home, or for later in life.